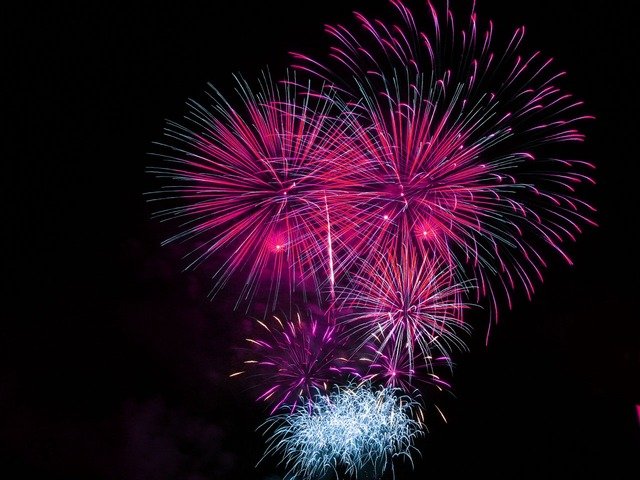 Most food and drink content posted by celebrities on Instagram is so unhealthy it would fail UK advertising standards, a study has claimed.

University of Chicago researchers looked at the meals, snacks, and beverages that made an appearance in Instagram posts by the world’s most popular celebrities.

They found 87 per cent of celebrity accounts analysed received an unhealthy overall food nutrition score, with 89.5 per cent receiving the same result for beverages.

The majority of the content,  from 2019 to 2020, were of the stars living everyday life rather than sponsored adverts.

While the celebrities were unnamed in the study, they would likely include such superstars as pop singer Ariana Grande, Hollywood sensation Dwayne ‘The Rock’ Johnson, and reality TV star Kim Kardashian, who have a combined 650million followers.

Researchers found sweets and alcohol were the most popular food and drink items celebrities posted about and warned they may be normalising unhealthy eating habits to children.

One of the study authors, Professor Bradley Turnwald, wrote: ‘Celebrities are, of course, entitled to post foods and beverages as they wish on their personal social media.

‘However, given celebrities’ broad following, there is potential to shape their followers’ perceptions that healthy eating is normative and valued if celebrities commit to posting a healthier profile of foods and beverages.’

Obesity in children is a massive issue in both the UK and the US with up to a third of youngsters in each country considered overweight.

Paradoxically, social media influencer culture has also been linked to a rise in body consciousness and dysmorphia.

Alcohol was by far the most popular beverage type for celebrities to post about on Instagram in the study found. The authors said the frequency of celebrities posted about alcohol significant considering it could normalise drinking to the stars’ young followers

Snacks and sweets, which are high in sugar and saturated fats, formed the majority of celebrity posts about food in the study, nearly triple the amount of the next highest category

Broken down by individual items the most popular food items for celebrities to post about on Instagram in the study were: